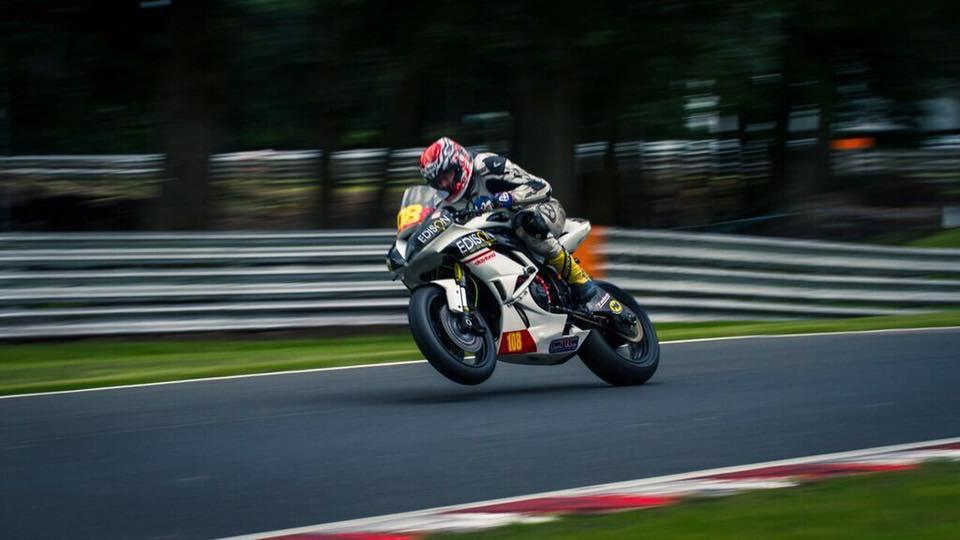 We are proud, and happy, to announce that we are now official sponsors of the racing motorcyclist Mathew Dawes!

After wrapping up second place in the 600 Thundersport GB championship we are looking forward to a successful 2017
Mathew, from Redditch, achieved Pole positions, 24 podiums and 4 race wins this year and plan to achieve even more in 2017 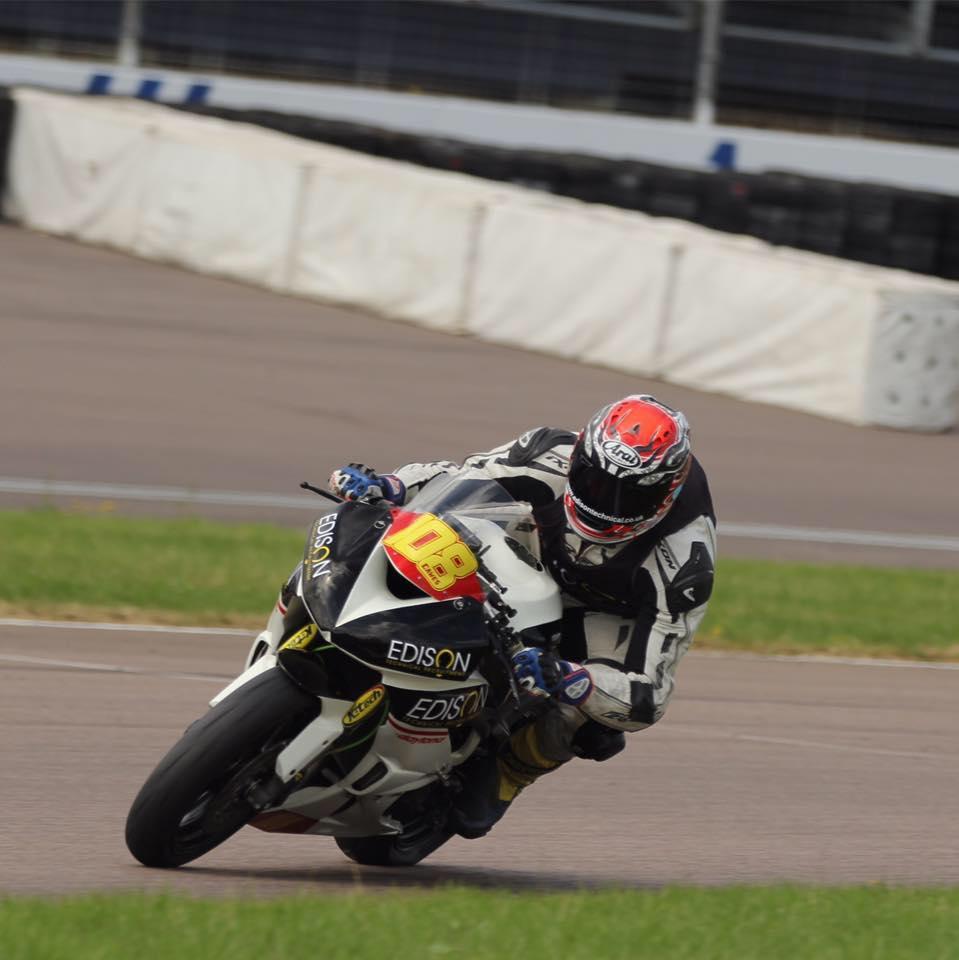 This is a great achievement and close to the heart of Hosted Developments Peter Lovatt, who is an avid rider. As two of the Lovatt’s family join their father on motorcycles and his wife Sunrise riding pillion, it’s going to be a team effort to support Mathew in his winning career.

After a successful start to Mathew’s racing career in 2016 he has shown his ability gaining a vast amount of podiums and race wins which within a short amount of time this has been a great achievement, In 2017 he will look to progress further into the Thundersport Elite Series along side this Mathew will test his skills in the British Superbike Paddock (BSB), The coverage at British Superbikes will see over 14 million viewers and over 320,000 attending race day fans over a season!

Mathew born in Leamington Spa has always had a passion for bike racing from a very young age, financing bike racing while he was younger was not possible , however Mathew was still destined to make something of himself on two wheels and as soon as the funding was there he began his racing career.